Zhang Siyang serves as the spokesperson of the Uswing magic mirror, and together we will go to the top of the world

Home » Zhang Siyang serves as the spokesperson of the Uswing magic mirror, and together we will go to the top of the world 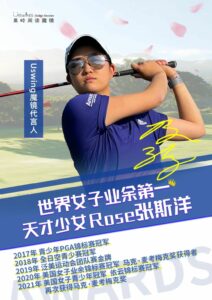 Embark on a new brand journey together

A model of “genius + diligence”

“Golf King of the Century” Jack Nicklaus once said when he visited Beijing in 2007: “Golf is a very suitable sport for Chinese people. It does not require athletes to have very large bodies.” Compared with football, it is more confrontational. The sport, golf is about the combination of skill and intelligence.

The ball king deserves to be the ball king, the pattern is big, and you can see it accurately.

After Nicklaus made this statement, in just 15 years, the Chinese have contributed to the world’s high altar, Feng Shanshan and Zeng Yani, two women’s world No. 1 and women’s amateur world No. 1 Zhang Siyang.

The golfer cannot predict who will be on the top of the world golf, but what is certain is that those who can become great must be a model of “genius + diligence”.

Looking back at ROSE ZHANG’s golf career, it can be said that he is a model of “genius + diligence”.

In 2007, Rose ZHANG, who was born in California, United States, was only 4 years old. She didn’t get into golf until she was 10 years old, but golf was her destiny.

To a certain extent, ROSE ZHANG’s golf path is a mode of jumping levels and fighting monsters. After 3 months of study, ROSE ZHANG has shown outstanding golf talent. At the age of 11, he made an exception to participate in the “Toyota Cup”, the highest level of junior golf tournament in California.

From then on, ROSE ZHANG received professional training under the tutelage of the famous coach George Pinnel. Famous teachers and apprentices, George Pinnel’s guidance has made Zhang Siyang (ROSE ZHANG)’s skills soar, and won the Junior PGA Championship in 2017.

Then, in March 2018, ROSE ZHANG took an even bigger victory at Mission Hill Country Club, winning that year’s ANA Juniors with a 209 (71-69-69, -7), a victory that allowed her to Participated in a major for the first time – the 2018 ANA Championship. In the grand slam debut, the youngest Zhang Siyang (ROSE ZHANG) performed well and successfully advanced to the 60th place.

Over the years, we’ve seen a lot of short-lived amateur players in the majors. Zhang Siyang (ROSE ZHANG) obviously does not belong to this type, and every step of his golf road is very solid.

In 2018, ROSE ZHANG also won the AJGA PING Invitational and the “Skirt Swing” Invitational. In 2019, it won the championship of the Rolex Championship, the AJGA Invitational Tournament, and the Toyota Youth World Cup, becoming a veritable “champion harvester”. 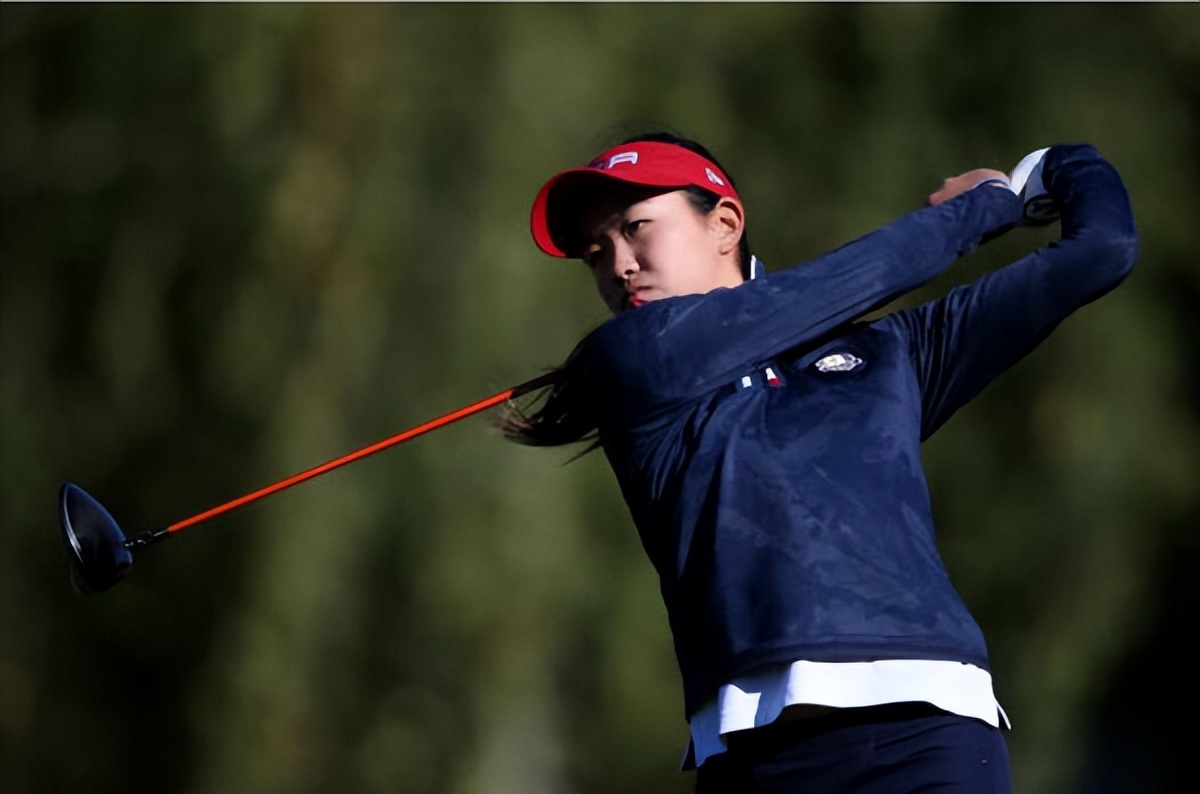 The most iconic event is that ROSE ZHANG traveled to Paris in September 2018 for the first time in the Junior Ryder Cup and helped the U.S. team to victory. That year, she was only 15 years old. As we all know, whether it is the Junior Ryder Cup or the Ryder Cup, the competition for the finalists is extremely fierce, and the official recognition shows that Rose Zhang has become a representative figure among American junior golfers at that time.

As the year entered 2020, although the number of games was greatly reduced due to the impact of the coronavirus pandemic, the frequency of ROSE ZHANG’s championships did not decrease at all. 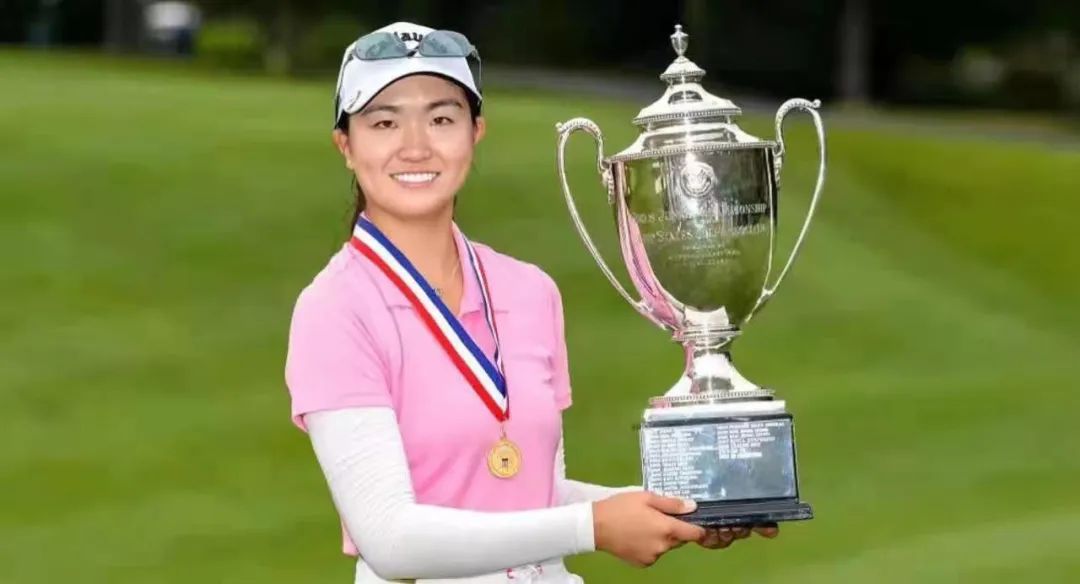 A bigger surprise came in September 2020. Zhang Siyang (ROSE ZHANG) won the 11th place in the 2020 ANA Grand Slam Championship, breaking the record of Wei Shengmei’s tie for 11th place that year, and won the “Best Amateur Player Award”. This performance made Rose Zhang (ROSE ZHANG) surpass Chinese Taipei’s Hou Yuqiang in the amateur world ranking and climbed to the world number one for the first time.

The 2020 “Mark McCormick Award” is a reward for this achievement of ROSE ZHANG, which is awarded to the player who has held the world No. 1 position for the longest time in a year. Presented jointly by The R&A and the United States Golf Association (USGA), the award is named after Mark H McCormack, founder of sports marketing firm IMG, which has been in existence since 2007. ROSE ZHANG is the first Chinese player to win this award. 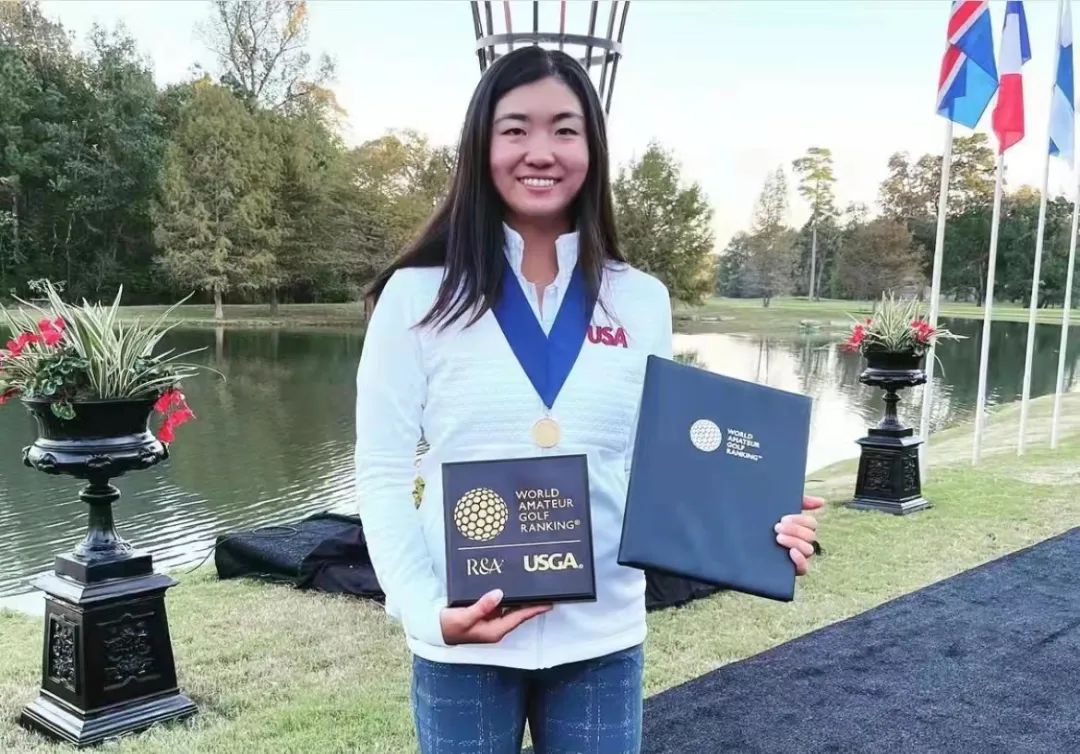 A year later, ROSE ZHANG won the award without any suspense, when she had been the amateur world number one for 47 consecutive weeks.

What is even more commendable is that he continued to sing in the arena, and ROSE ZHANG also performed well in his studies. In the fall of 2021, ROSE ZHANG received a full scholarship and officially entered Stanford University, becoming an alumnus with the world champion Tiger Woods. 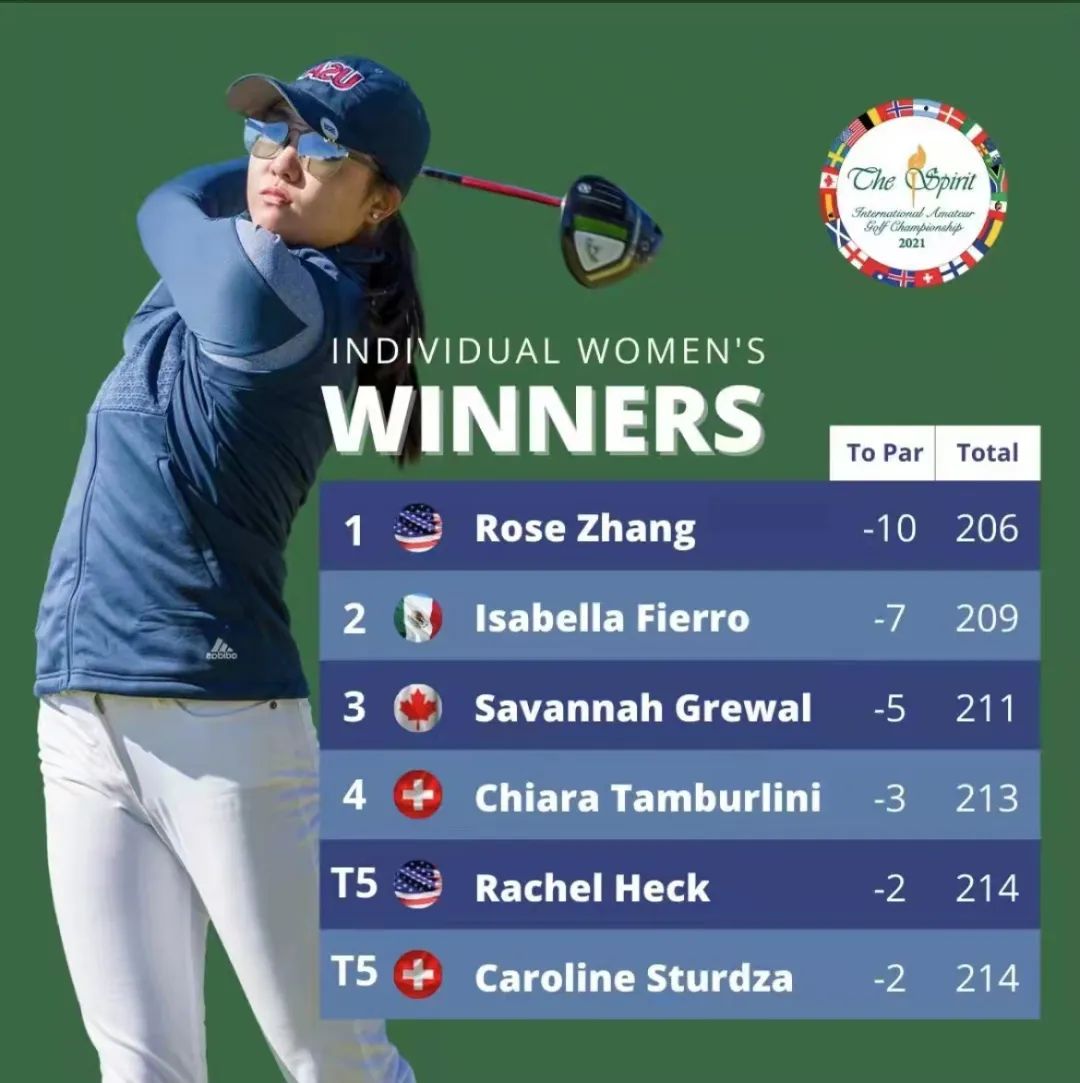 The first three college leagues that an individual has participated in

After becoming a member of the varsity golf team of Stanford University, ROSE ZHANG did his part to become the absolute main force of the varsity team. Not long after entering the school, he won the first three college leagues that he participated in. This is the first time in Stanford University’s history that a freshman has swept the first three tournaments she participated in as soon as she entered the school, surpassing Woods’ previous record of three wins and two wins in NCAA starts.

Work together to create a new future for golf

Since the launch of the Uswing magic mirror in 2020, ROSE ZHANG has become its fan and has long been accustomed to wearing the magic mirror on the field. Now, becoming an image spokesperson means that the cooperation between ROSE ZHANG and Uswing will be closer.

Fang Chengyi, founder of Uswing Magic Mirror, said: “We are always following Zhang Siyang’s developments. Her performance in the past two years has put her on the fast track, and she has proven that she is not only a champion on the court, but also a winner in life. Zhang Siyang This kind of positive, progressive, and tenacious striving on the body is also the power that Uswing needs to continue to advance and develop. In the future, the mirror will accompany and witness Zhang Siyang’s growth.”

ROSE ZHANG said: “Over the years, I have trusted the Uswing magic mirror very much. It has no parallax, fashionable style, comfortable and light to wear, and it helps me to see the line more accurately on the green. Come down. I am confident that the Uswing magic mirror will come out with more styling and feature-rich products that will become an essential piece of equipment for us both on and off the golf course.” 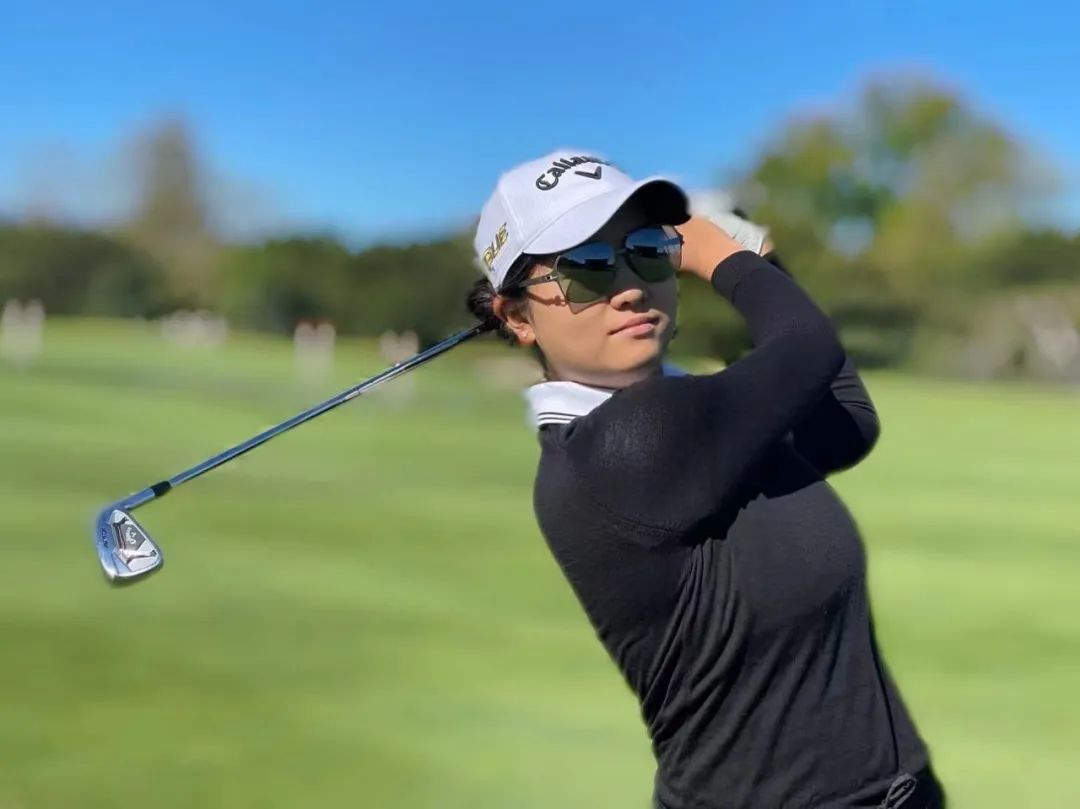